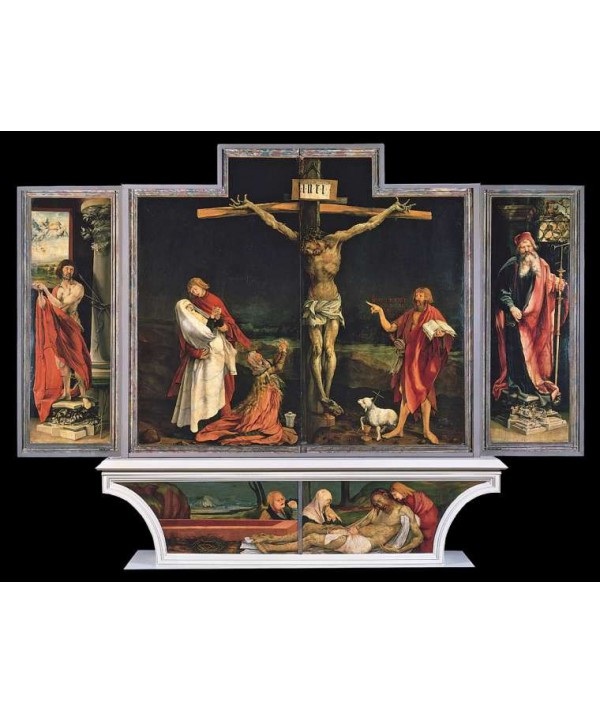 Below are links to sermons of 2004 Holy Week of Father Joseph Pfeiffer (Now His Excellency Bishop Pfeiffer)
By clicking on a link the audio file will download onto your device.

Holy Week - - as described in The New Marian Missal

Extract from the General Decree of November 16, 1955, which restored the Liturgy of Holy Week:

Of the weeks in the Church's year Holy Week is truly singular for the fullness, majesty and devotion of the ceremonies. From apostolic times special care had been taken to celebrate the central mysteries of our Redemption, and in the course of time three days Friday, Saturday, Sunday--came to be set apart for the liturgical memory of Christ crucified, Christ buried, Christ risen. A little later was added a fourth day, of solemn ritual remembrance of the institution of the most Holy Eucharist. A further addition was made on the previous Sunday, to celebrate the triumphant entry into His holy city of Christ our Lord, Messias and King.